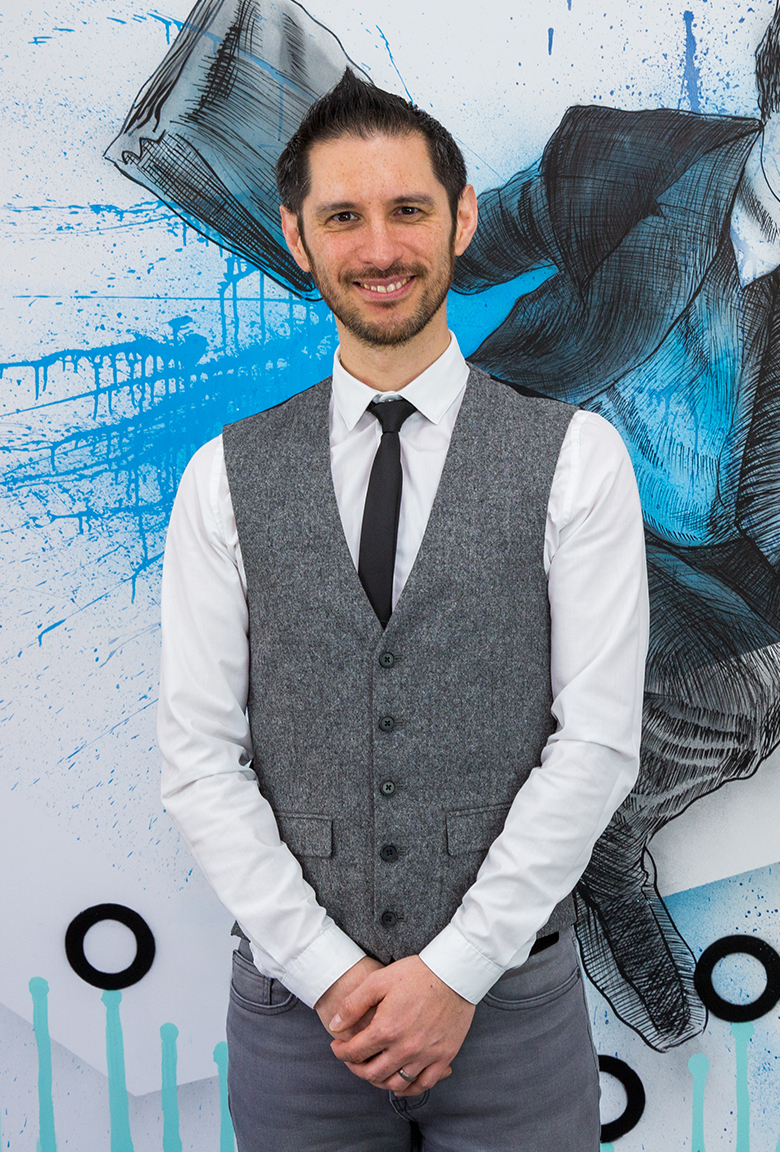 I admit it. Pensions definitely aren’t the most interesting topic of conversation for the majority (apart from us independent financial advisors that is!)

Just the mention of the ‘p’ word and people have the tendency to switch off or change the subject. That’s usually because the discussion becomes technical, long-winded and, ultimately, boring. There are plenty more inspiring and motivating things to talk about, I get that. However, what if I told you that if you take out a pension and contribute to that pension, the Government will contribute too? Yes, you read that right. The Government, or more precisely, HMRC will pay into your pension every time you do.

Time for the maths bit. Stay with me! Tax relief on pension contributions is often described as ‘20% tax relief’. If, for instance, someone earns £100 through an employer, and decides to have it paid into their pension and not into their bank account, the 20% they would have been taxed no longer applies, and the full £100 is paid into their pension.

However, if you’re a basic rate taxpayer and you’re making the contribution (rather than it being paid via your employer) an £80 contribution will instead be topped up by HMRC to £100. So, an £80 contribution is in actual fact increased by 25% when paid into a pension. And that’s before the money’s even invested – see, the ultimate savings incentive!

If you’re a higher rate taxpayer as well as getting 20% tax relief, you will also be able to claim back up to a further 20% from HMRC, dependent on your earnings. This is technically considered to be ‘40% tax relief’, but in reality it could be an increase on your taxed earnings of as much as 67%! There aren’t many places you can get 67% growth in a single day! So, irrespective of your income, paying into a pension is undoubtedly a win-win.

If you don’t already have a pension (if you’re employed, your employer should have given you the opportunity to take part in their auto-enrolment pension scheme) or you don’t currently contribute, you should start to. Now. See above.

Now ask yourself another question: what would be an adequate amount of money to live on when I retire? Chances are you’ll have no clue what that figure is. That’s where we come in. By discussing your expectations, putting together a forecast based on how much you can contribute, we will put you in an informed position. We’ll provide you with a lower level figure of what you might expect when you retire, and a higher level figure; both dependent on how your pension is expected to perform. And it’s our job to make sure you know how much you could expect to have when you retire.

No one can see into the future but, here at Jones & Co, we can certainly help you maximise your money and be financially ready to make the most of your retirement when it arrives. Contributing little and often into a pension is by far the most manageable way to save for your retirement. So, to find out how you can do that with bespoke financial advice, please don’t hesitate to contact me or one of my colleagues for a FREE consultation.

Email: kirk@ifajonesandco.uk, call 01246 550521 or simply pop into our offices on Glumangate in Chesterfield. We promise to make pensions exciting!

Risk warnings: Pensions and investments go up or down in value and on encashment you could potentially get back less than originally invested. The contents of this article are for information only and do not constitute financial advice. Always seek professional guidance when investing in risk-based investments.