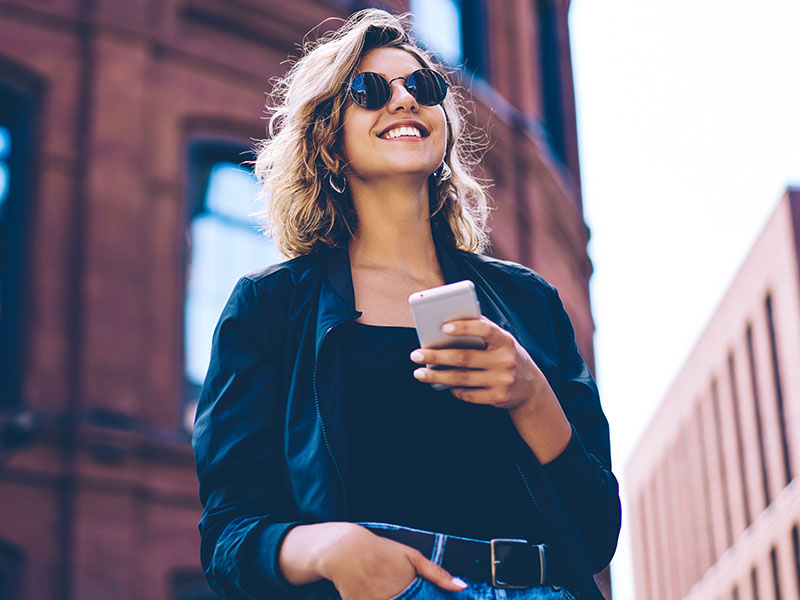 The number of people in their 20s and early 30s choosing to invest in a Stocks & Shares Individual Savings Account (ISA) prior to the coronavirus pandemic outbreak increased according to the latest HM Revenue & Customs annual ISA data[1].

Research shows that Generation Z and Millennials are now more likely to invest than Baby Boomers. Many have given up on cash altogether, disillusioned by today’s dismal savings rates. An ISA is a tax-efficient investment vehicle in which you can hold a range of investments, including equities.

The introduction of the Lifetime ISA, which gives subscribers a 25% government top-up on their savings (up to a maximum of £1,000 a year), is at least partly responsible for the uplift in the number of under-35s trying their hand at investing. Those aged between 18 to 39 can open a Lifetime ISA and save up to £4,000 annually, tax-efficiently, up to including the day before their 50th birthday.

You can’t carry any unused amount over
Since ISAs were launched 21 years ago, savers have accrued billions of pounds in these tax-efficient wrappers. The 2020/21 Stocks & Shares ISA allowance is £20,000 for individuals aged 18 and over. All savings held inside the ISA’s tax-efficient wrapper are exempt from Capital Gains Tax, dividend tax and Income Tax.
Bear in mind that the amount you can contribute into an ISA is limited by the type of ISA you have. The tax year runs from 6 April one year to 5 April the next, and you can’t carry any unused amount over to a new tax year – so it’s either use it or lose it. The ISA allowance simply resets back to the annual allowance again on 6 April.

INFORMATION IS BASED ON OUR CURRENT UNDERSTANDING OF TAXATION LEGISLATION AND REGULATIONS. ANY LEVELS AND BASES OF, AND RELIEFS FROM, TAXATION ARE SUBJECT TO CHANGE.

THE VALUE OF INVESTMENTS AND INCOME FROM THEM MAY GO DOWN. YOU MAY NOT GET BACK THE ORIGINAL AMOUNT INVESTED.

Content of the articles featured in this publication is for your general information and use only and is not intended to address your particular requirements or constitute a full and authoritative statement of the law. They should not be relied upon in their entirety and shall not be deemed to be, or constitute advice. Although endeavours have been made to provide accurate and timely information, there can be no guarantee that such information is accurate as of the date it is received or that it will continue to be accurate in the future. No individual or company should act upon such information without receiving appropriate professional advice after a thorough examination of their particular situation. We cannot accept responsibility for any loss as a result of acts or omissions taken in respect of any articles.For more information please visit www.goldminemedia.co.uk