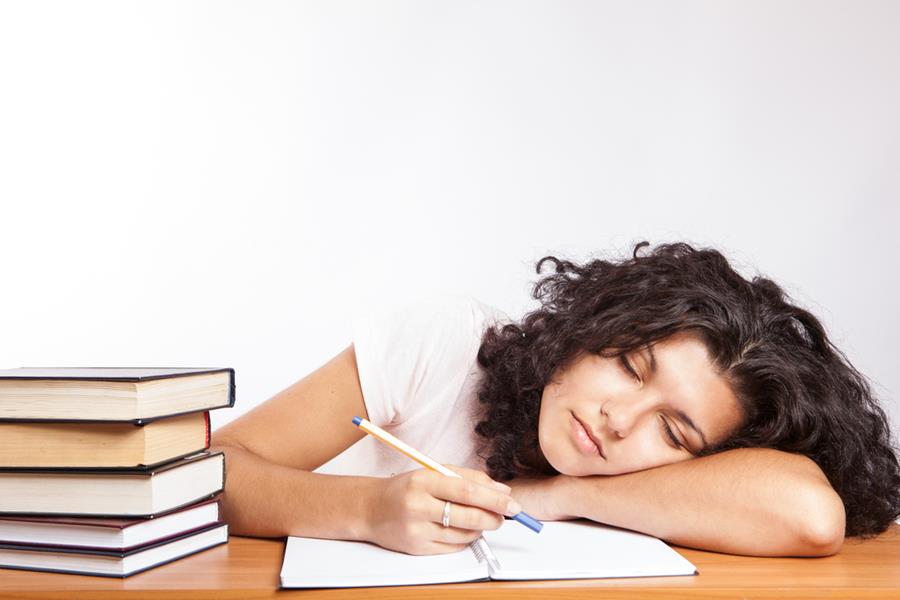 The UK’s middle-aged workers could be sleepwalking into retirement poverty. Four in ten people aged between 40 and 65 cannot accurately estimate their total pension savings for retirement.

Just over a third of 60 to 65-year-olds who took part in a questionnaire by the JLT Employee Benefits research do not know the size of their retirement fund. Additionally, two thirds of 40 to 65-year-olds with pension savings of under £250,000 still believe their pension pot will end up paying out more than the UK State Pension.

However, current estimations suggest that £250,000 of savings would actually provide less than £159.55 per week – the current full State Pension. Only 29% of participants in the survey said they received enough support at their workplace to manage pensions. Two thirds of recipients said they would welcome retirement planning as a benefit of employment. So far, nearly nine million people have been automatically enrolled since the system was launched five years ago in 2012, with the figure expected to reach 11 million by 2018.

Four out of five Britons are unhappy with the amount they are putting into their pension fund every month, while one in four people regret not starting to save for retirement earlier in life, according to research from Pension Geeks. It is evident that there is a lack of pension knowledge among UK adults, with less than one in ten confident they have an in-depth understanding, according to the study. The research uncovered some thought-provoking findings on the state of pensions and pension awareness in the UK.

Almost nine in ten think there is not enough information about pensions readily available to  them, and 25% believe the information that is available is too complicated to understand. The latest Scottish Widows Retirement Report has revealed that the number of people saving sufficiently for retirement has stalled at 56% for the third consecutive year, with almost a fifth of the UK adult population not saving at all – that is more than nine million people.

Time to do the things you’ve always dreamed of doing

Retirement can be the best part of your life – a time to do the things you’ve always dreamed of doing but never had the chance. Regardless of the life stage you have arrived at, it is important to receive expert and professional advice on your pension plans and requirements.

You can call us to arrange an appointment or ask a question.

*A pension is a long-term investment. The fund value may fluctuate and can go down, which would have an impact on the level of pension benefits available. Pensions are not normally accessible until age 55. your pension income could also be affected by interest rates at the time you take your benefits. The tax implications of pension withdrawals will be based on your individual circumstances, tax legislation and regulation, which are subject to change in the future.