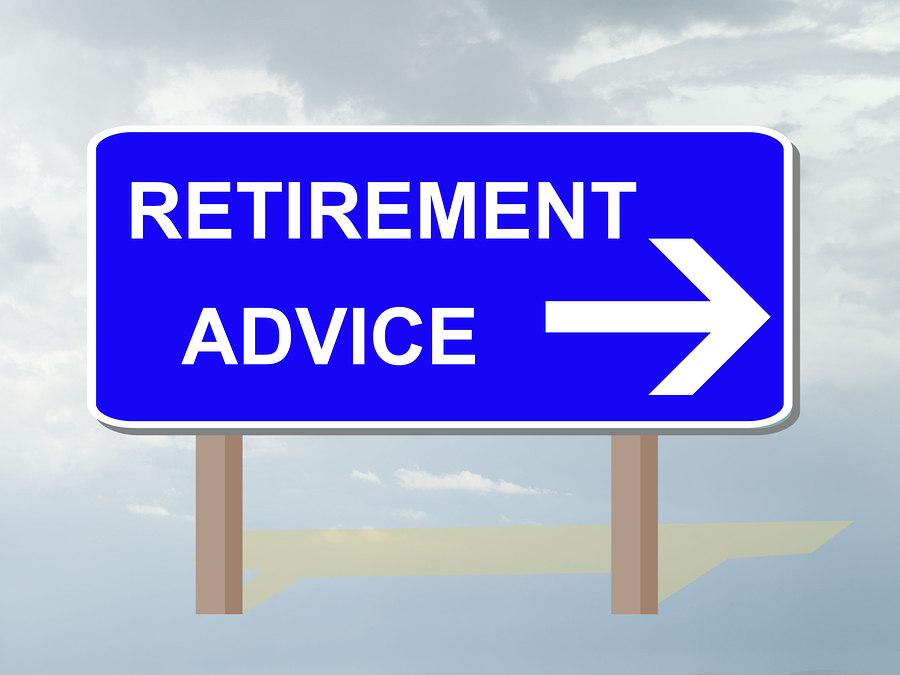 Nearly 2.7 million people approaching retirement in the UK need regulated advice but have not accessed it, according to the Financial Conduct Authority (FCA).

The Financial Lives Survey, which asked around 13,000 adults about their finances, highlights how public perception of advisers and lack of information is stopping people seeking regulated advice. It found:

Out of the 55-64 age group, one of the key demographics for advisers, only 11%, or 800,000 people, have received advice in the last year. However a further 36% ‘might need’ advice according to the report.

The FCA defined someone who ‘might need’ financial advice as a consumer with investable assets of £10,000 or more, or with at least £10,000 in a defined contribution pension scheme and a plan to retire in the next two years.

The report contains a number of reasons for why access to regulated advice remains low.

One of the key findings is that just 36% of people across the age groups said they ‘trust advisers to act in the best interests’ of their clients. This falls to 34% in the 55-64 age group.

Another issue is that 28% of people in the approaching retirement age group did not know where to look for an adviser, compared to 34% of all UK adults.

The FCA also highlighted why the lack of advice may be a problem. It found a third of those in this age range have also experienced an unsolicited approach about a pension or investment in the last 12 months. Of those receiving such offers, 5% had responded, indicating that 107,000 people in this age group alone may have been subject to a pension scam